In the penultimate day of the tournament, Danny Wong was a chip leader, but when the final table was formed he had the smallest stack. Wong and Collins clashed half an hour later on a board of

. Wong bet the flop and shoved the turn with

and Collins called with his own pair and gutshot,

. Unfortunately for him, Wong had the better pair and a six on the river only improved the chip leader to winning trips. 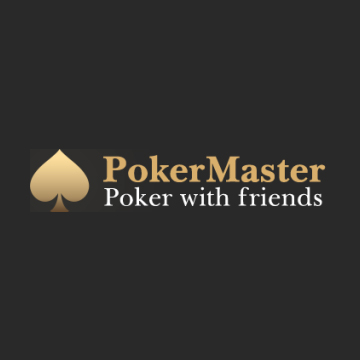